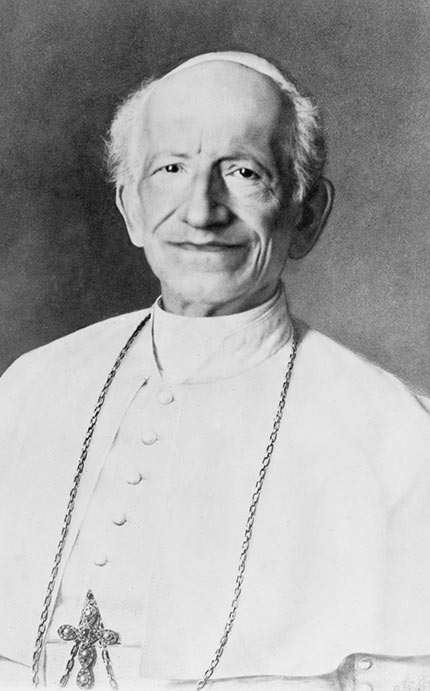 This website is one of the fruits of the TWCF-sponsored project on freedom, globalisation, enterprise and civil society in 21st century Catholic social teaching. It is part of a range of initiatives that integrates the mission of St. Mary’s University with societal concerns. St. Mary’s research centres such as The Centre for the Study of Modern Slavery, the Centre for Research into the Education of Marginalised Children and Young Adults, the Centre for Bio-Ethics and Emerging Technologies and the Benedict XVI Centre as well as our Art of Dying Well project are other aspects of our work to promote a wider public understanding of cutting-edge research. In addition, our collaboration with the Oxford-based Centre for Enterprise, Markets and Ethics helps bridge the gap between academia and the general public.

Catholic social thought has developed in universities down the ages with the work of St. Thomas Aquinas and the School of Salamanca being especially notable and influential. In the nineteenth century, scholarly activity in this area continued to blossom and the first formal social teaching documents of the Catholic Church were published. These social encyclicals are now supplemented by resources such as The Compendium of the Social Doctrine of the Church and the youth version, Docat. Read More >> 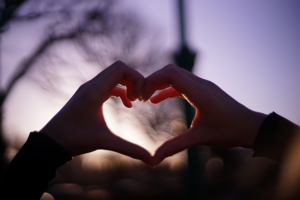 What is the common good? The definition that is used in almost all discussion in Catholic circles in the English-speaking world is taken from paragraph 26 of Gaudium et spes which was a document arising from the Second Vatican Council. The common good was defined as “the sum of those conditions of social life which allow social groups and their individual members relatively thorough and ready access to their own fulfilment”. This is also the definition that is used in the English language translation of the Compendium of the Social Doctrine of the Church.

The Benedict XVI Centre at St. Mary’s University, together with the Caritas Social Action Network and the Catholic Bishops’ Conference of England and Wales, evening discussion on Punishment and Prisons in the 21st Century with Bishop Richard Moth and Rev Jonathan Aitken, chaired by Professor Philip Booth.